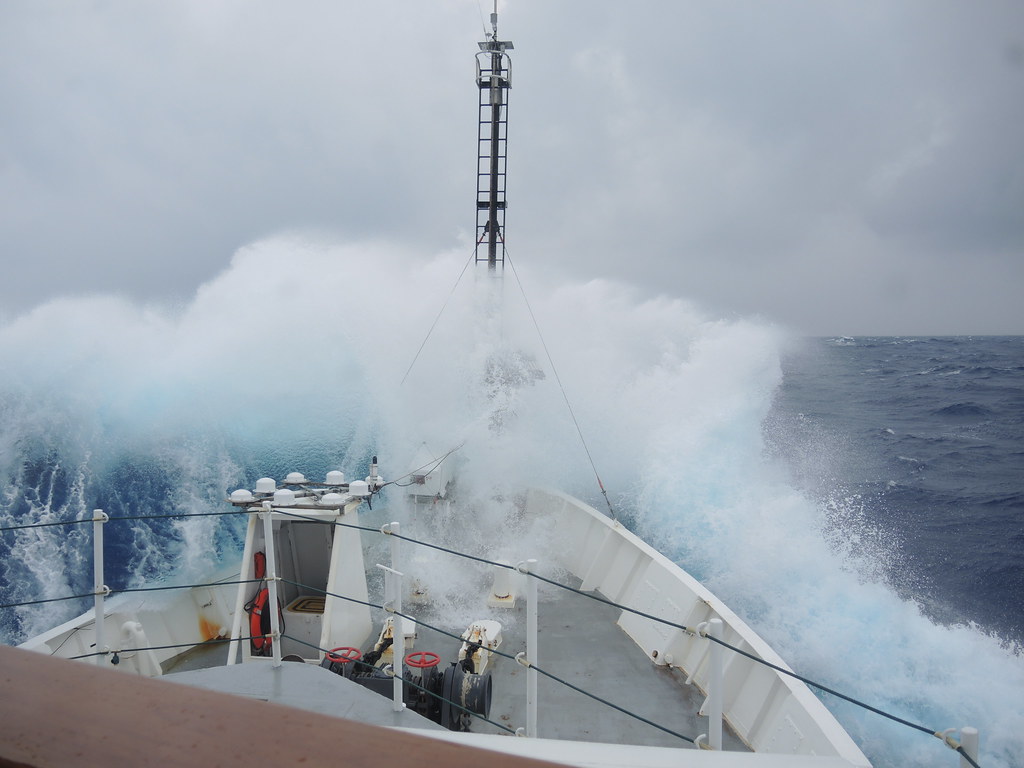 As I worship God today and prepare a lesson on Hosea, many quotes and stories have come into the research as I prepare. However, this old hymn by William Cowper has struck a cord this morning. I found a version of it on YouTube as well. I want to save this for myself as much as for others.

God moves in a mysterious way, His wonders to perform;

He plants his footsteps in the sea, and rises upon the storm.

He treasures up his bright designs, and Works his sovereign will.

the clouds ye so much dread

are big with mercy, and shall break blessings on your head.

Judge not the Lord by feeble sense, but trust him for his grace;

behind a frowning providence He hides a smiling face.

His purposes will ripen fast, unfolding every hour;

the bud may have a bitter taste, but sweet will be the flower.

Blind belief is sure to err, and scan his work in vain;

God is his own interpreter, and he shall make it plain.”

The Pilot is in Control

This reminds me of an old story Robert Louis Stephenson told about a storm at sea. I have taken a bit of my own poetic license as I describe this scene, for it is how I see it in my head.

The passengers were below deck in fear and screaming as the storm raged and the boat tossed and turned. They were told to stay below deck because if they went above deck, the furious ocean would sweep them overboard.

However, one frightened passenger snuck up to the deck of the ship just to see who was in control. There he saw the pilot, lashed to the wheel. The pilot stood there straight and solid and didn’t flinch a bit as he steadily turned the wheel in the storm. The pilot didn’t look worried at all, he knew where the ship was going and that he was in control.

In a flash of lightning, the pilot caught a glimpse of the terrified passenger and gave him a quiet and reassuring smile.

The passenger quickly went back down below to comfort the others and said, “I have seen the face of the pilot and he smiled. All is well.”

I have seen the face of the pilot — or I long to see it. I don’t need to see God’s face, I have seen His heart. His heart is written on every page of His Word and He has a heart of love. No matter the storm, the pilot is in control.

Maybe Small is the Biggest Thing We Can Do